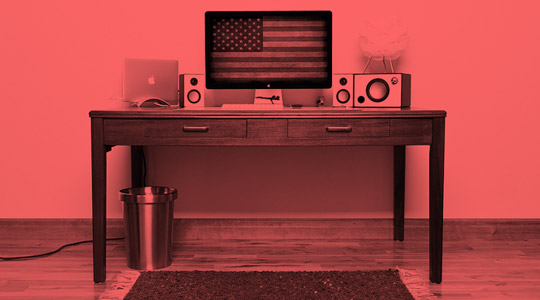 Equitable Distributions – What is Marital Property and what’s not?

What is Marital property and what is not?

As your Jacksonville divorce attorney will tell you, the judge can only divide the marital property between the two spouses during a divorce and nothing else. This is largely due to the fact that assets and debts accumulated during the marriage have been contributed by both spouses either directly or indirectly.

What Does Marital Property Contain?

The simplest categorization of marital property that a Jacksonville divorce attorney can make is that it entails anything and everything that has been acquired by either of the spouses during the course of the marriage. The important thing to note is that it doesn’t matter which spouse has their name on the title document.

Also, equitable distribution cannot be restricted to assets and debts; it contains a host of other things such as:

The only problem with this categorization is that often, it is hard for you to divide property between individual and marital types, so for that, you will need to make use of a Jacksonville Beach divorce attorney.

Dividing assets in a Florida divorce can be fairly complex, especially in cases where it is hard to ascertain what counts as a separate property and what can be categorized as marital property. For example, a business that a person has been running prior to the marriage, will need to be equitably divided to some extent, since it has been running and growing during the time the spouse was married. This would involve complex calculations which are best dealt with by a Jacksonville divorce attorney.

Some of the factors that the courts take into account in distributing property are:

There are just some of the factors that the courts take into account.

If you are looking for a Jacksonville Divorce Attorney who is well versed in equitable distribution, contact us today!